Get fresh music recommendations delivered to your inbox every Friday.
We've updated our Terms of Use. You can review the changes here.

by Sorry For Laughing 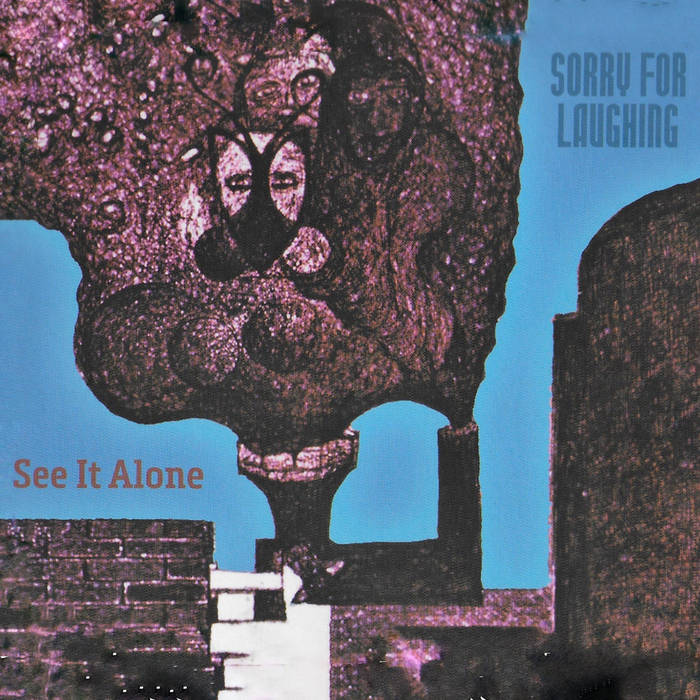 PDD "An exceptional work of art" is just the way to describe an album that doesn't fit into any single musical cubbyhole. Each listen reveals more and more nuances that make this such a singular listening experience. Favorite track: Seven Stormy Oceans (An Edward Lear Dream).

Sorry For Laughing is a project by Gordon H. Whitlow who is also a member of legendary US avantgarde collective Biota, formerly Mnemonists or Mnemonist Orchestra. Their music is a mixture of modern classical, experimental sounds, noise, industrial, avangarde, songwriting and free jazz. Their releases were published by their own self-produced label Dys between 1981 and 1986. By 1985 the group had split off into separate groups for visual and audio work. From that time, Mnemonists operated only as a visual arts collective while the musical activity was taken over by a new group called Biota that featured a few of the musicians involved with Mnemonists as well as many new members. In 1986 Gordon H. Whitlow released a cassette under the name Sorry For Laughing: "The compositions stem from my beginning days with the avant-garde recording ensemble Biota, shortly after completion of the Bellowing Room LP." The album was re-issued on CD by Klanggalerie in 2018 and is still available. Now, Gordon reactivated the project and changed it from a solo effort into a new supergroup: he is joined on See It Alone by Edward Ka-Spel of Legendary Pink Dots fame, and Martyn Bates of Eyeless In Gaza. Also contributing is Denver guitarist Janet Feder and Patrick Q.Wright, Kiyoharu Kuwayama and Nigel Whitlow. Together, these musicians created an exceptional work of art.

A native of Boulder, Colorado Janet Feder is most widely known for pioneering composition for prepared guitar. She has been featured on numerous recordings, radio programs, and film scores. Check her out on NPR:
www.npr.org/2012/07/22/157169369/janet-feder-an-avant-garde-artist-takes-a-real-risk ... more

Bandcamp Daily  your guide to the world of Bandcamp

sndtrak stops by with an Album of the Day Feature of his most recent release, FLIPS V1: Triple Lindy